And The Award Goes To… Waves to Water Prize Announces Winners

After a successful, albeit different than expected, DRINK Finale, the U.S. Department of Energy (DOE) has announced the winners of the Waves to Water Prize- a competition designed to accelerate the development of small, modular, wave-energy-powered desalination systems. While the four prototypes were not deployed for as long as originally intended, the results from testing the devices while they were in the ocean environment will help DOE’s Water Power Technologies Office, the National Renewable Energy Lab (NREL), and the Coastal Studies Institute identify future research opportunities for marine renewable energy.

The Oneka Snowflake took home the $500,000 grand prize, and the team received an additional $125,000 for producing the most water with their device.

$125,000 was awarded to Team WATER BROS, whose members hail from UNC-Charlotte, for delivering the lightest device.

$125,000 was disbursed among the four teams for Simplest Assembly. The amount awarded to each team, based on the time taken to assemble their devices, was:

Finally, $125,000 was also distributed among the teams based on the ease of deployment and retrieval for each device. The awards were as follows:

Since the teams were unable to test their devices for the full five-day window due to complications from foul weather, each will have the opportunity individually test their own device again in North Carolina this summer. The Coastal Studies Institute looks forward to continuing work with DOE, NREL, and each of the teams, as they blaze a path toward a more sustainable, energy-resilient future.

Learn more about the Waves to Water Prize and the winning wave-powered desalination devices. 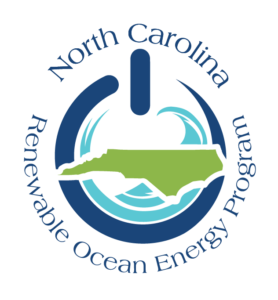