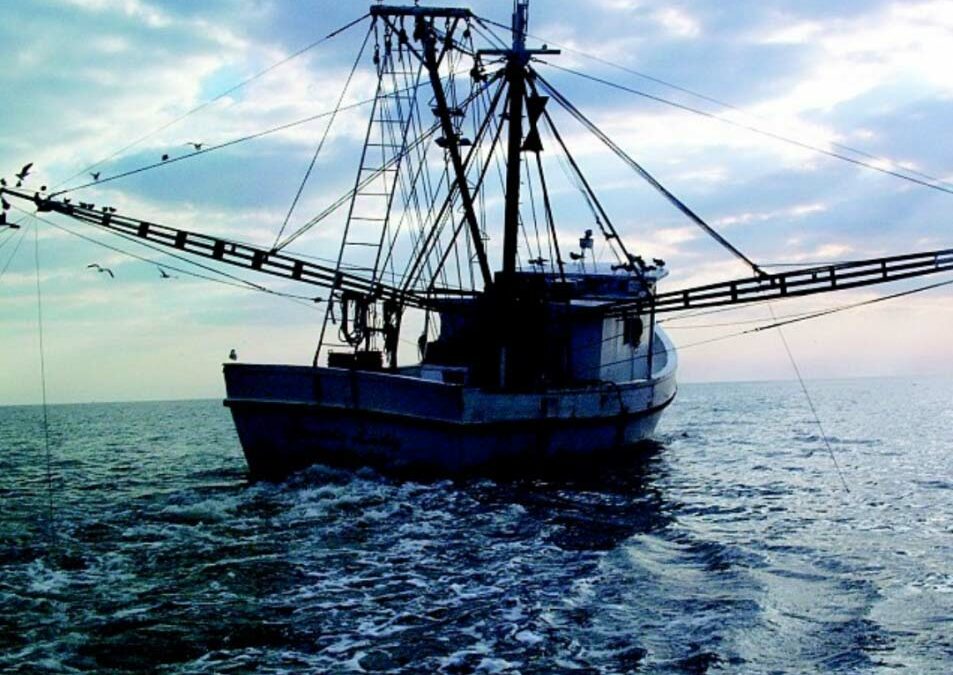 With climate change at the forefront of environmental issues, one of the notable changes has been the rising temperature in our ocean waters which has resulted in the displacement of many marine species. Some species have been able to adapt, while others may be left floundering, and it is this variability that has made climate adaptive management of marine species difficult and sometimes unpredictable. Climate change and rising sea temperatures have impacted all aspects of fisheries management, from the collection of data that is used in population assessments to changes in fishermen behavior. Some species may shift rapidly while others appear to decline in a region and not shift spatially, and both scenarios can lead to increased socioeconomic stress for those who rely on fisheries and also difficulty in meeting management goals. Unfortunately, there has been a lack of research on understanding the mechanisms behind distribution shifts, or lack thereof. Recently though, a team of scientists from around the country, including an ECU biologist from the Coastal Studies Institute, was awarded funding to address this information gap.

Dr. Jim Morley will be the director for a project entitled, “Ecosystem mismatch in fisheries vulnerability to climate.” This three-year project will hopefully result in more comprehensive models of species distribution and also a decision tree to help better inform marine fisheries management and policy, especially when it comes to species distribution shifts. After a thorough review of previous research and fisheries reports, the team will identify at least 15 species in each the U.S. Northeast (including the Pamlico Sound) and on the West Coast to determine if habitat requirements at specific life stages of a species will impact its ability to adapt to climate change. Thus, their primary foci will include important aspects of species life history and where different life stages find suitable habitat. They are especially interested in nursery areas and spawning grounds since species productivity relies heavily on stages related to reproduction. The team predicts that habitat requirements at specific life stages may limit or enhance the species’ ability to adapt and move as climate change continues, thus impacting species vulnerability. 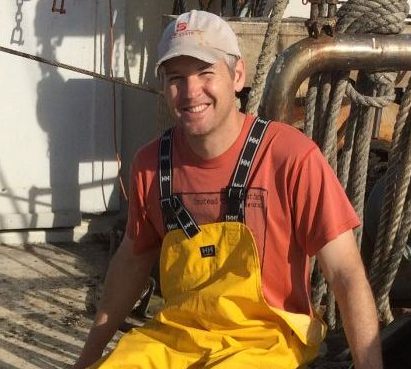 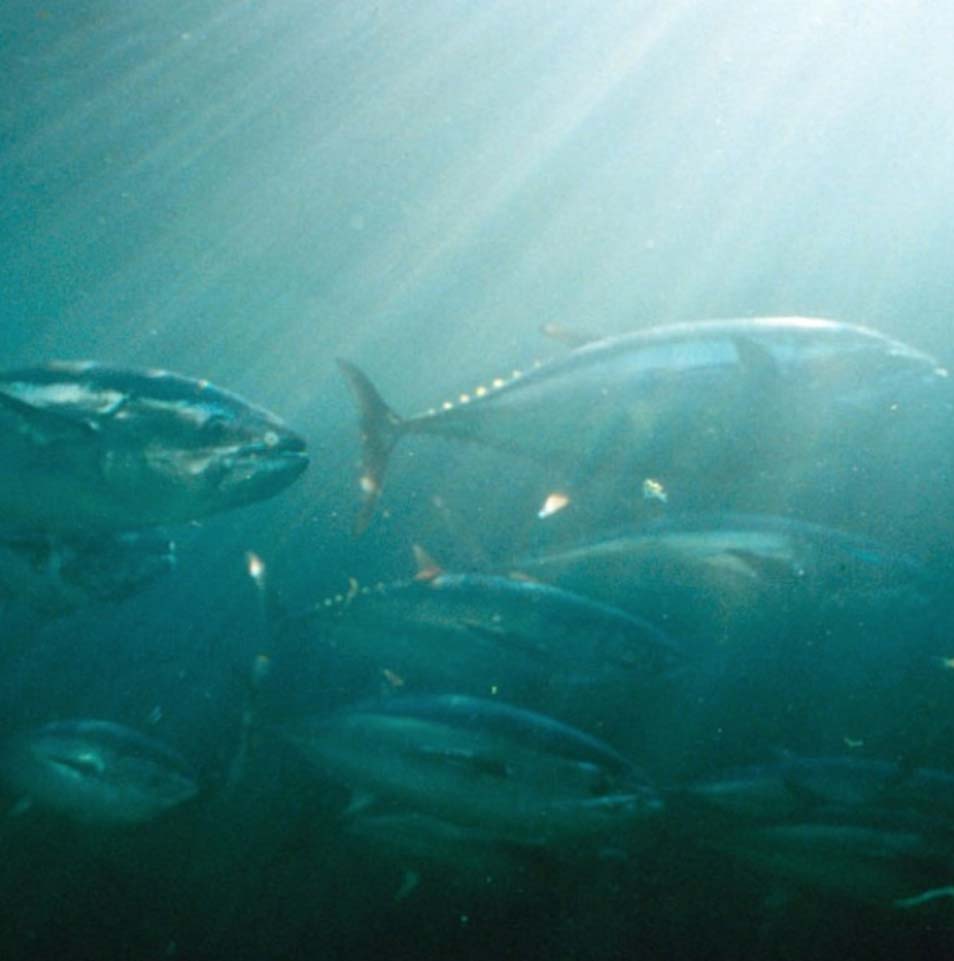 Morley explains, “Different life stages often require very different sets of habitats. In order for any species to be successful, it needs to be able to progress from one life stage to the next. In principle a species can be very productive in a region where it has access to a lot of the right types of habitats across all of its different life stages; but, if as a result of climate change, the temperatures where a species can exist move northward, the fish might be shifting into areas where the habitats and connectivity between them is less suitable. If such is the case for even one particular life stage, the species may decline in its ability to be productive.” Building on a hypothetical example, Morley also adds, “A species’ preferred temperatures might be shifting northward, but if the right types of habitat aren’t also there, the species likely won’t shift northward very fast.” As such, the species may not fare well with climate change.

The work of Morley’s team is important as it may uncover previously unknown nuances regarding species’ life stage connectivity which can determine climate change adaptability. He states, “We want to develop some sort of unifying principles in understanding how species that have different life histories might shift and how we can identify both vulnerable species or species that are highly adaptable to climate change.”