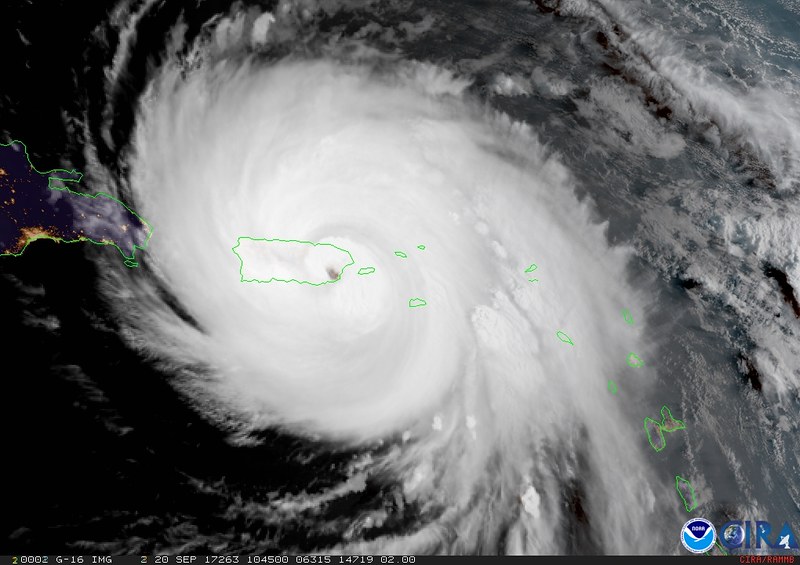 Residents of North Carolina’s Outer Banks usually observe a mass exodus of visitors from the beach prior to a hurricane. Once the storm has passed, residents immediately clean up and repair their homes and businesses, getting ready for the next set of hopeful tourists to come across the bridges. In this relatively small community that relies on summer tourism, it’s not uncommon to find those who work multiple jobs to stay afloat the rest of the year.

But what happens when catastrophic storms roll in and leave damage too extensive to fix in just a few weeks or months? In an article recently published by the journal Coastal Management, ECU cultural anthropologist David Griffith uses two case studies from Puerto Rico and Honduras to explore how environmental change is intertwined with human migration. In a time when large storm events and climate impacts are expected to increase, his findings may prove useful when managing future natural disaster responses.

Hurricane Mitch, which hit Honduras in 1998, and more recently, Hurricane María, which devasted Puerto Rico in 2017, brought attention to the patterns of human migration which can occur after natural disasters. Though the technicalities of the Honduran and Puerto Rican migrations to the United States resulting from the hurricanes were different — due mostly to the differing relationships the two entities had with the U.S. — both migrations played important roles in Honduran and Puerto Rican recovery efforts; and in the years since, migration has also become a commonly practiced part of both groups’ livelihoods.

The two groups’ respective responses to the hurricanes emphasized previously recognized stylized facts — presumptions made from close observations and study in the scientific community that help form new research questions and theories — about the intersection of environmental change and migration; however, Griffith also argues that these stylized facts, while sometimes helpful, also tend to overgeneralize situations, which could lead to the misunderstanding or downplaying of a specific situation.

The stylized facts to which Griffith brings attention highlight that environmental migration is just one form of human migration scenario, and it is one that tends to build on the others. Additionally, environmental migration is often used to improve life through risk-reduction, addition to a livelihood constellation, or a combination of the two. For those who live on the Outer Banks, the idea of a livelihood constellation is not a new concept, as many take on multiple jobs to sustain their livelihood.

While environmental migration is meant to be beneficial for the participants, it is often overshadowed and entangled with other types of migration, including conflict and economic migration, which are heavily regulated and often debated in the U.S. In his article, Griffith explained that ideas of nationalism tend to color immigration debates, and “in the process, have rendered environmental migration a mere shadow of conflict and economic migration.”

“Popular media accounts tend to [identify] migrants into extremely exploited or extremely cruel peoples … . Neither of these positions does justice to the complexity of migration and both overemphasize the roles of conflict and economic want over environmental change and livelihoods in stimulating and sustaining the multiple forms of migration we are witnessing today,” he said. 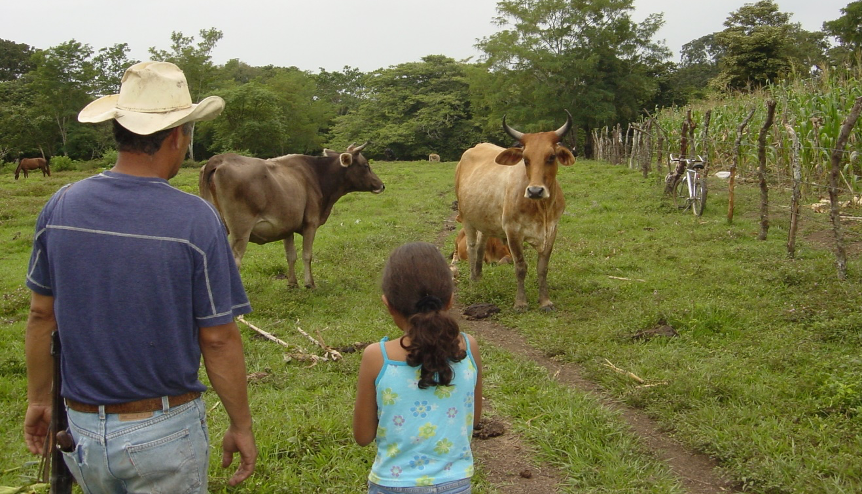 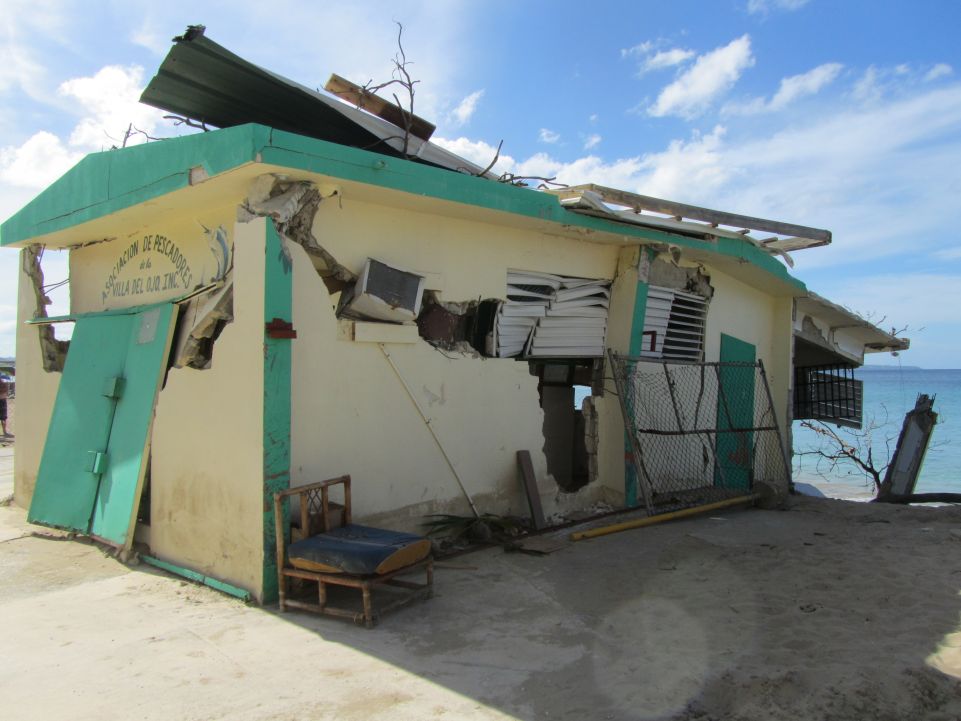 Environmental migration is sometimes tied to disaster response, but in the cases of the Honduran and Puerto Rican peoples, it also encompasses migration for the use of natural resources. Especially in rural, coastal areas, both groups of people rely heavily on these resources to sustain their livelihoods. Therefore, the intentions behind the management of such resources will become increasingly more important and intertwined with human migration as natural disasters are predicted to happen more frequently.

In his closing argument, Griffith said, “Natural resource managers would do well to acknowledge how these complex linkages, forged through livelihood constellations, represent people asserting their moral economic claims to survival, resilience, and reproduction of themselves, their households, and their communities — however dispersed those communities may be … . Adding migration to such constellations is one method for softening the blows from social and natural storms.”

Griffith’s research was supported by the Army Research Office, an element of the U.S. Army Combat Capabilities Development Command’s Army Research Laboratory under award No. W911NF1810267 (Multidisciplinary University Research Initiative). The views and conclusions contained in this document are those of the authors and should not be interpreted as representing the official policies either expressed or implied of the Army Research Office or the U.S. Government. To read Griffith’s article, visit “Environmental Change and Human Migration: Stylized Facts from Puerto Rico and Honduras.”