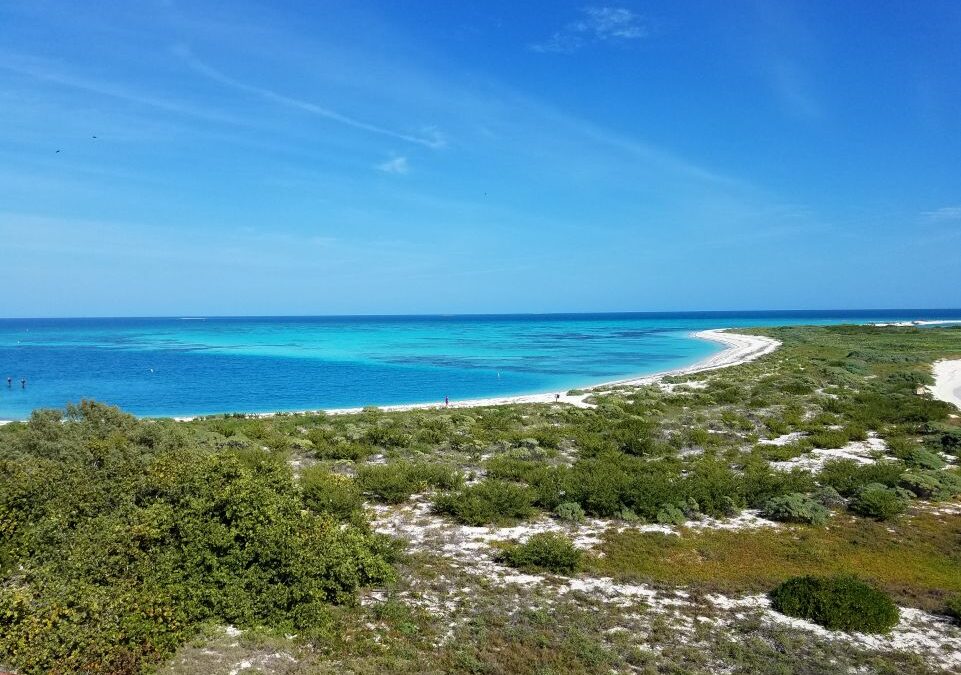 Coastal seascapes (seagrasses, mangroves, coral reefs, tidal flats) are of high economic and ecological value all over the world and also offer extensive protection from extreme weather events. Coastal seascapes are often labeled “Blue Carbon” environments, meaning they are carbon-rich, water-related ecosystems that are able to store an abundance of carbon in their soils.  This ability to sequester carbon is a crucial characteristic for climate change mitigation. Despite such importance, these ecosystems are significantly understudied, especially in tropical and developing nations, as well as small island nations where the people disproportionately depend on coastal resources. 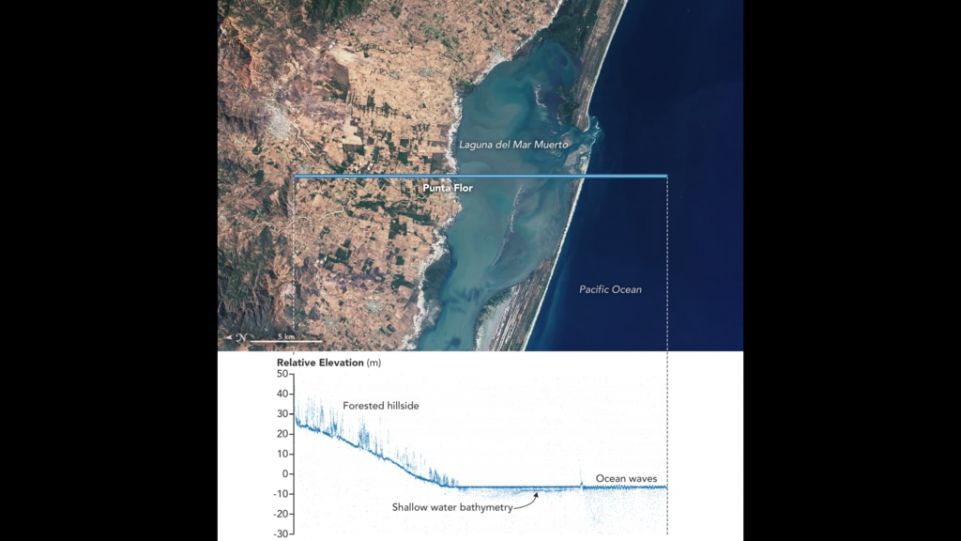 Fortunately, ECU Department of Coastal Studies assistant professor David Lagomasino is among those who have been awarded NASA funding for a project proposal entitled, “Using ICESat-2 data for Coastal Ecosystem Structure”. The project includes a mix of researchers from NASA Goddard Space Flight Center, the German Aerospace Center, and World Wild Fund-Germany. The team will utilize data from one of NASA’s newest satellites, the Ice, Cloud and land Elevation Satellite (ICESat-2) to:

Areas of interest for the project include the Gulf of Mexico, the Caribbean, Mozambique, Tanzania, Ecuador, Venezuela, Columbia, and French Guyana.

ICESat-2 is a satellite, which is able to provide elevation data by sending low-powered laser pulses toward Earth. Sensors on the satellite are able to collect what photons, or light particles, from the laser have been reflected from Earth, thus resulting in highly accurate elevation measurements. ICESat-2 was primarily developed for measuring the change in elevation of ice sheets and glaciers; however, the instrument uses a green laser that it is able to penetrate through the water to the seafloor, which can be translated into measurements of depth. 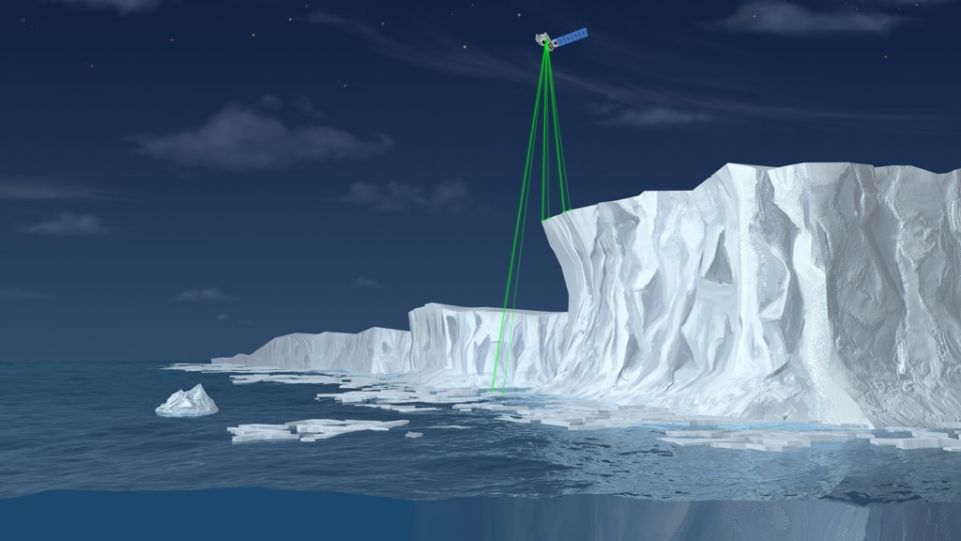 While it may seem weird for NASA, a space agency, to study the Earth, Lagomasino explained that NASA builds new technologies to explore far off planets and galaxies, but what better planet to study and test the instruments on than our own. The Earth facing NASA satellite fleet is advantageous for the project researchers as well as NASA space scientists. By using the satellite to better understand the Earth, it also can assist in identifying what is happening on other planets. It allows them to better understand their technology and look for ways to advance it. Because it proves to be a symbiotic relationship, NASA looks for opportunities to fund such earthly projects. 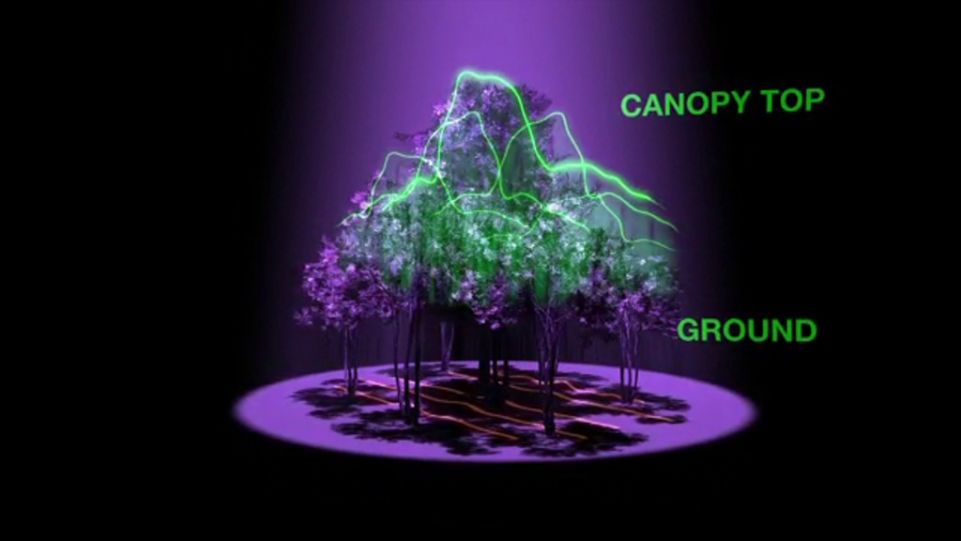 For this specific project, the team will combine data from ICESat-2 and other satellites to engineer new models for understanding the 3D structure of coastal seascapes. The extent and structure of the mangrove forests, seagrasses, and coral reefs are important for understanding the quality of the habitat for the creatures that live there, including us. Lagomasino says that the coastal models developed during this project will help us to regularly monitor shallow water coastal habitats and see how they will change over time – information that is critical for sustainably using our coastal resources.

The project will also fund a new ECU PhD student in the new Integrated Coastal Sciences Program in the coming fall semester. For more information about Lagomasino and his C.O.O.L. research, check out is website at https://bit.ly/ECU_COOL.