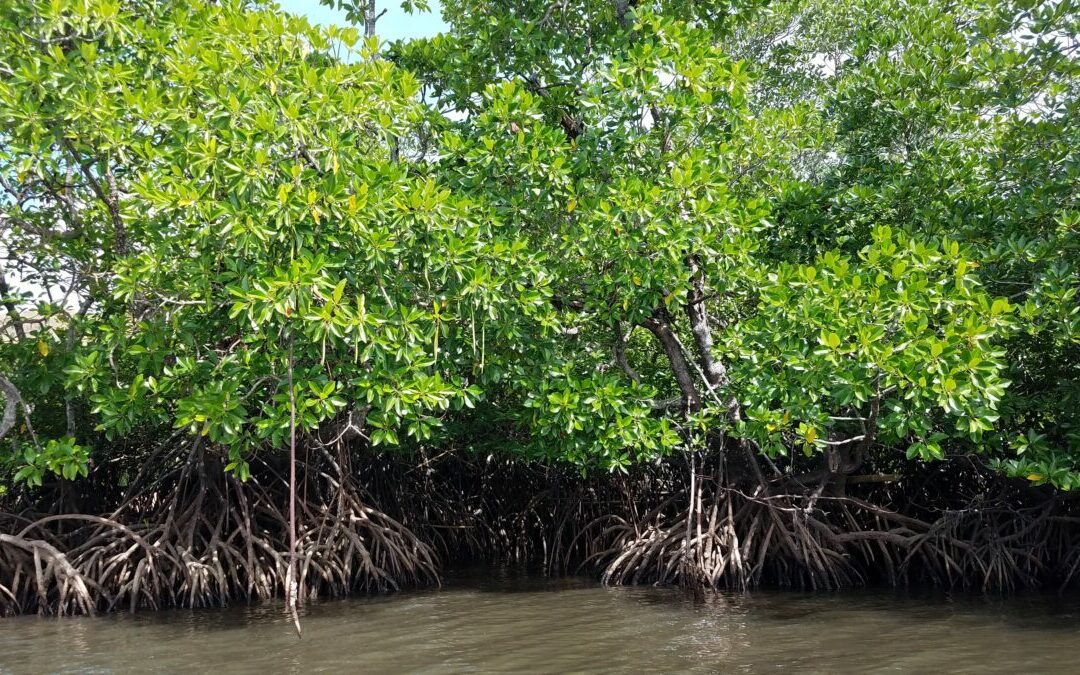 Mangrove forests are one of the most important ecosystems in the world. They can store large amounts of carbon, provide coastal protection, serve as crucial habitat for many important fish species, and even support the tourism industry in some areas. Yet, despite their importance, there is still much to be discovered about mangroves, and currently, these forests are one of the world’s most threatened ecosystems. 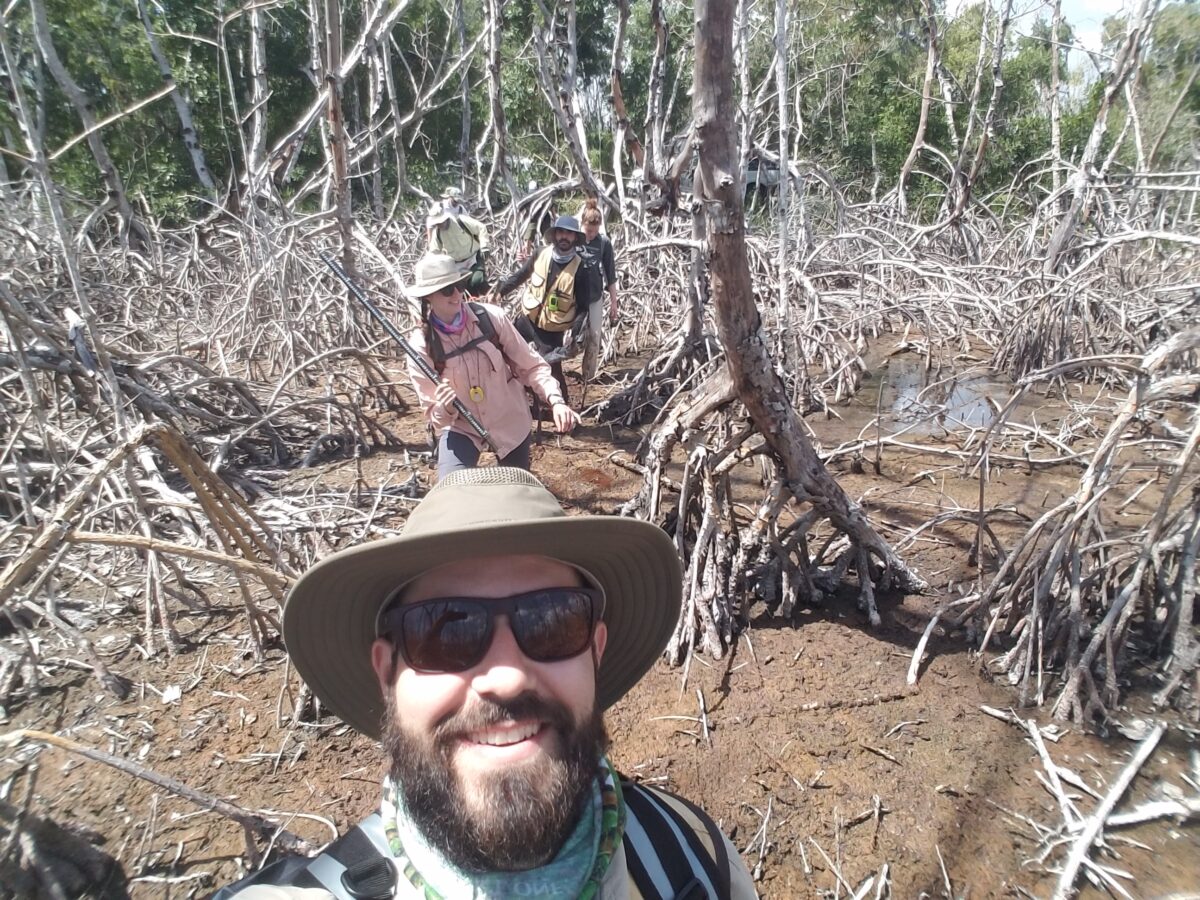 Seventy species of mangroves can be found around the world and can vary according to their environmental setting.  Factors that impact mangrove species include the elevation of landscape, the amount of available sediment, and tidal fluctuation. These settings can dictate things like forest structure, canopy height, and species diversity. However, until recently, that spatial distribution of these coastal forests had not been recorded with the environmental setting in mind. Recently, a group of researchers including ECU Department of Coastal Studies’ Dr. David Lagomasino released a paper in Scientific Reports quantifying mangroves according to those settings, collectively dubbed “biophysical typology”.

The team found, based on the extent of mangroves worldwide in 2016, that roughly 40% of mangrove systems were found in deltas, 27% were in estuaries, 21% were found along open coasts, and 11% surrounded lagoons. Of these mangrove types (pictured below),

only 9.6% were considered carbonate, or based in limestone and ancient coral reefs built up over thousands of years such as those found in the Everglades or the Florida Keys. The other 90% of mangroves were categorized as terrigenous – growing in places where sediments are transported by rivers, waves, or currents that fall out of the water and accumulates and expands the coastal area. Among other findings, the researchers also found that between 1996 and 2016, the loss of lagoonal mangroves was almost twice that of any other type.

Lagoonal mangroves are extremely susceptible to overexploitation from the tourism and fisheries industry which makes these coastal regions more susceptible to flooding and storms. Lagomasino states, “It is important to strike a balance between the needs of the local communities that are using the forests in various ways to feed and shelter themselves, global food needs, like shrimp and rice, and the needs for conservation and restoration make sure we continue to have these vital regions in the future. Identifying what restoration and conservation efforts work well with certain communities is important.”

The work the team has done is an important next step in identifying vulnerable coastlines around the world. With the quantified details of geomorphic and sedimentary settings, more pointed research questions can be asked. Improved research efforts will lead to better detailed plans, including education tactics, for management, conservation, and restoration that can be put in place for specific regions. Tailored management and monitoring plans will help to decrease or reduce the threats faced by mangroves around the world